What is The Use of a Motherboard in Computers? - PC Cost
Skip to content

What is The Use of a Motherboard in Computers? 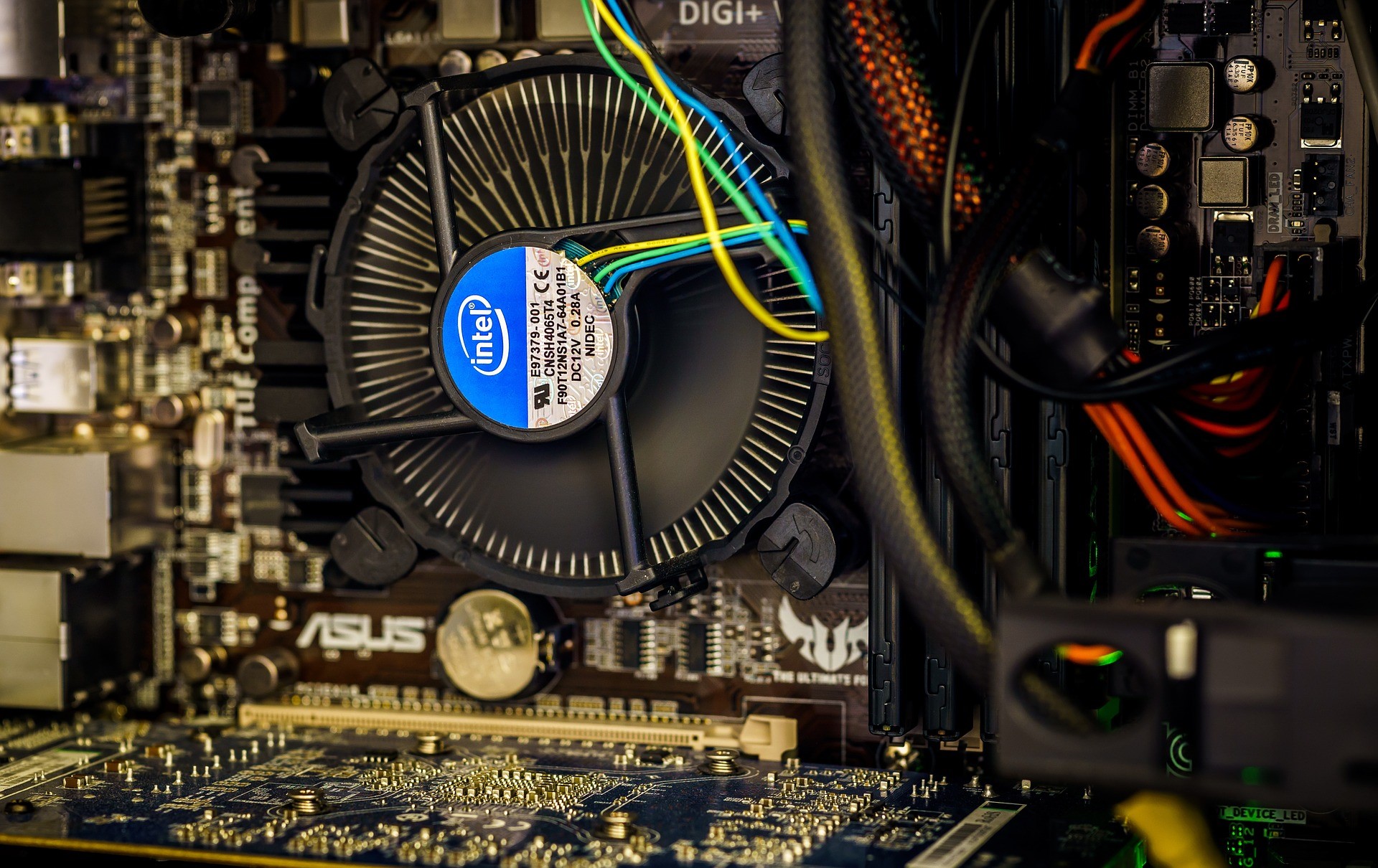 Motherboards are also known as Mainboard, Main Circuit Board, System Board,  Logic Board, Baseboard, Planar Board. Basically, Motherboard is the printed circuit board.

Motherboard maintains and allows communication between several important electronic components of a system and provides connectors for other external devices. Motherboard typically has important subsystems, such as a central processor. Motherboards use chipsets and memory controllers, interface connectors for processing commands.

How Important is a Motherboard? 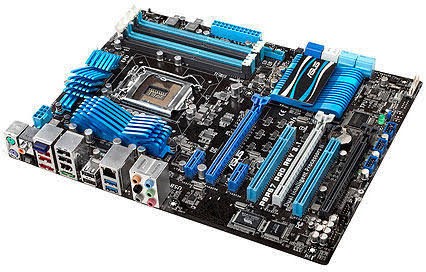 The motherboard’s primary function is to deliver electricity from the power supply, or in the case of laptops, the battery to computing components.

The motherboard is the Heart of the Computer in the real sense. Motherboard gets power from PSU and provides it to all other Computer Components like CPU, Ram, Power buttons, and All the Ports of the Systems.

Without Motherboard, there is no source to provide power in CPU, Ram, Power buttons, and All the Ports of the Systems from PSU.

Operating a Computer Without a Motherboard is impossible.

Types of Motherboard in Computer?

There are 5 types of ATX Motherboard. 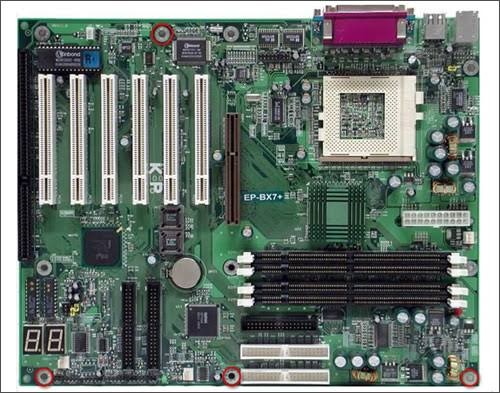 It was the most popular Motherboard when it was released. Standard ATX Motherboard measures are 12.0 × 9.6 inches. It supports six expansion slots.

I can combine ISA, PCI, PCI, ISA, and AGP. It is compatible with almost all ATX cabinets. 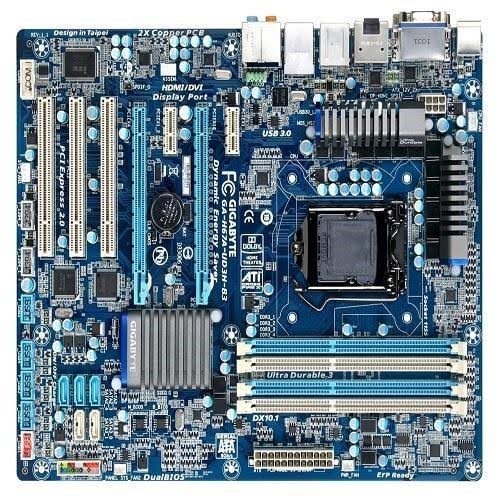 It is the popular Motherboard, It is used in many computers. Micro ATX Motherboard measures are 9.6 × 9.6 inches. It supports four expansion slots.

I can combine ISA, PCI, PCI, ISA, and AGP. It is compatible with almost all ATX cabinets. 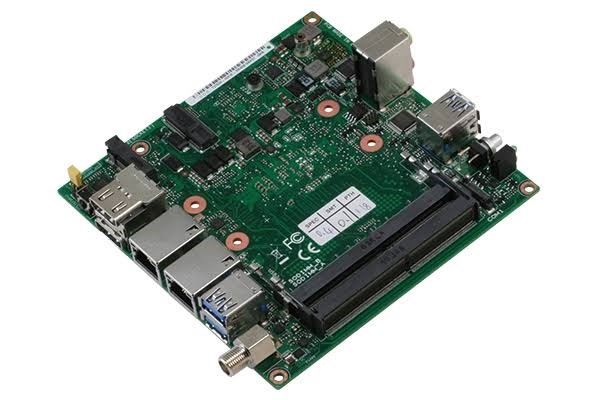 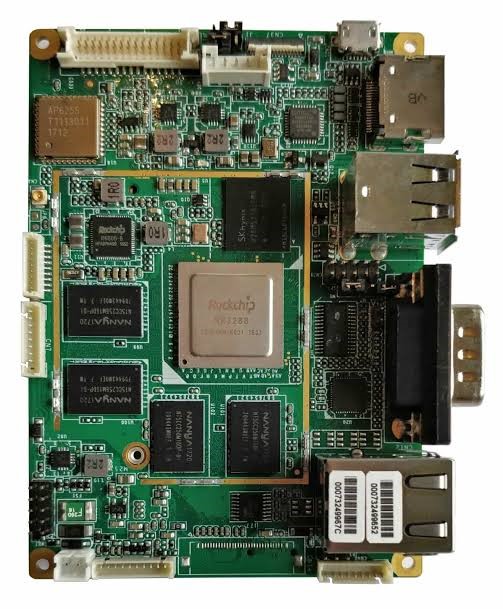 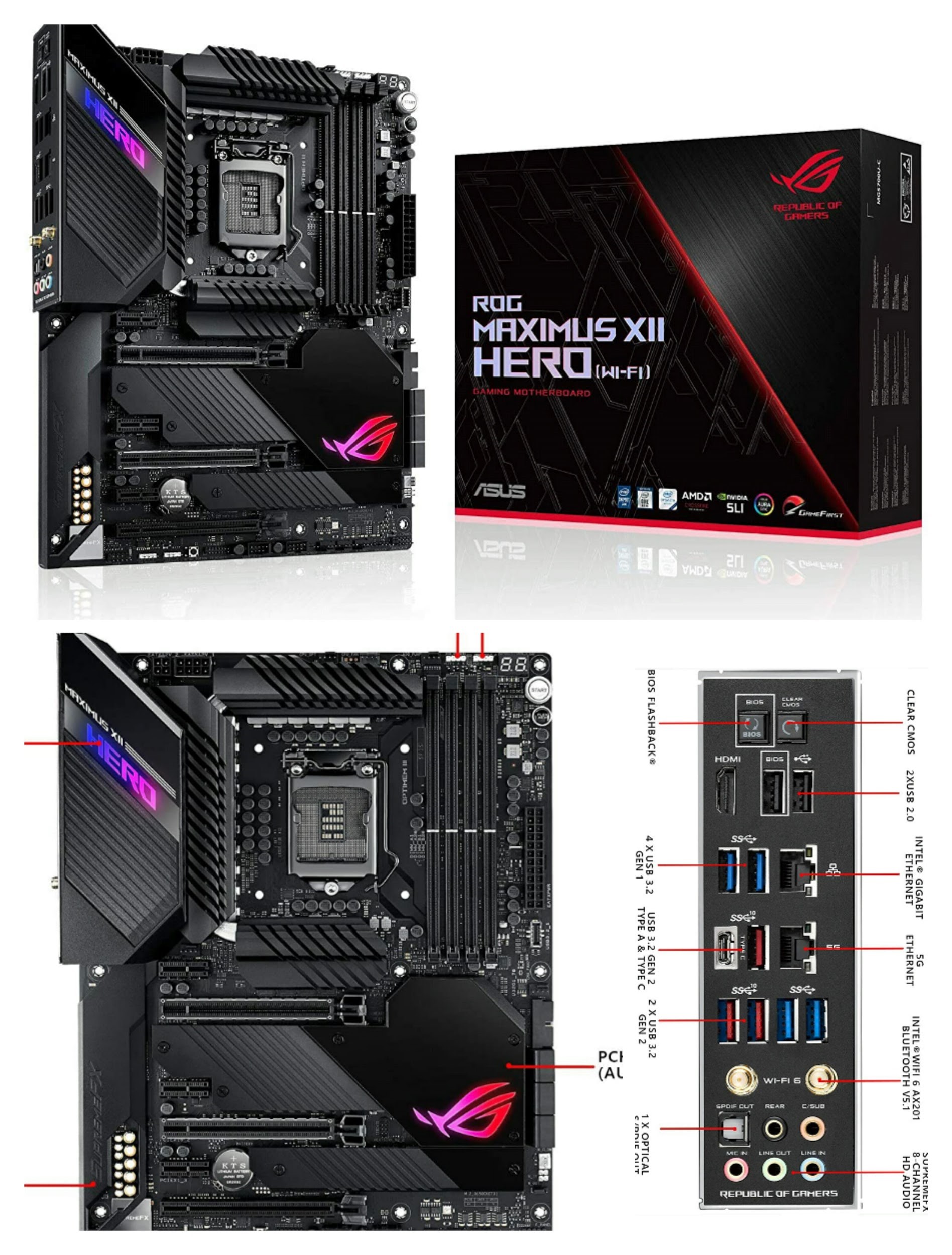 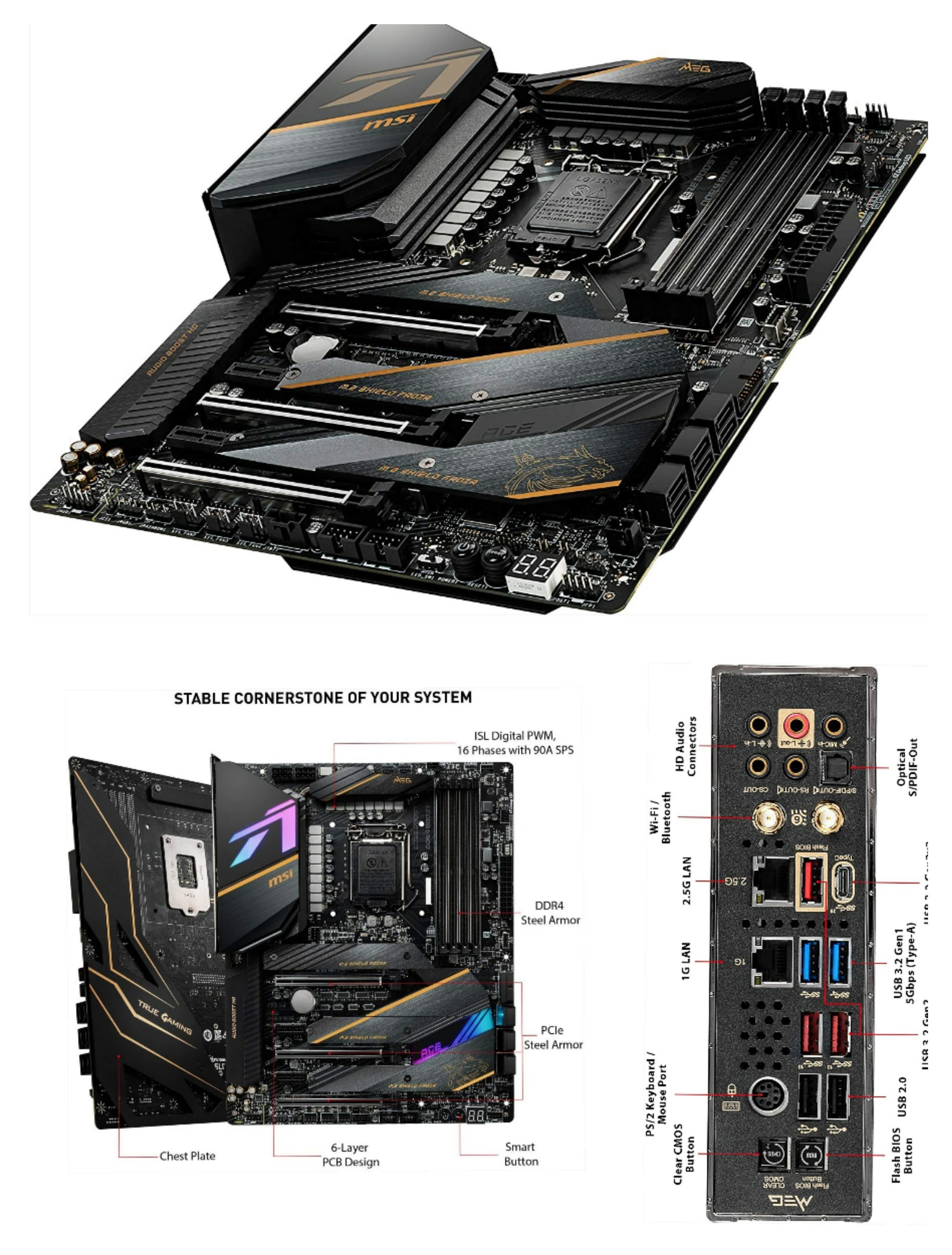 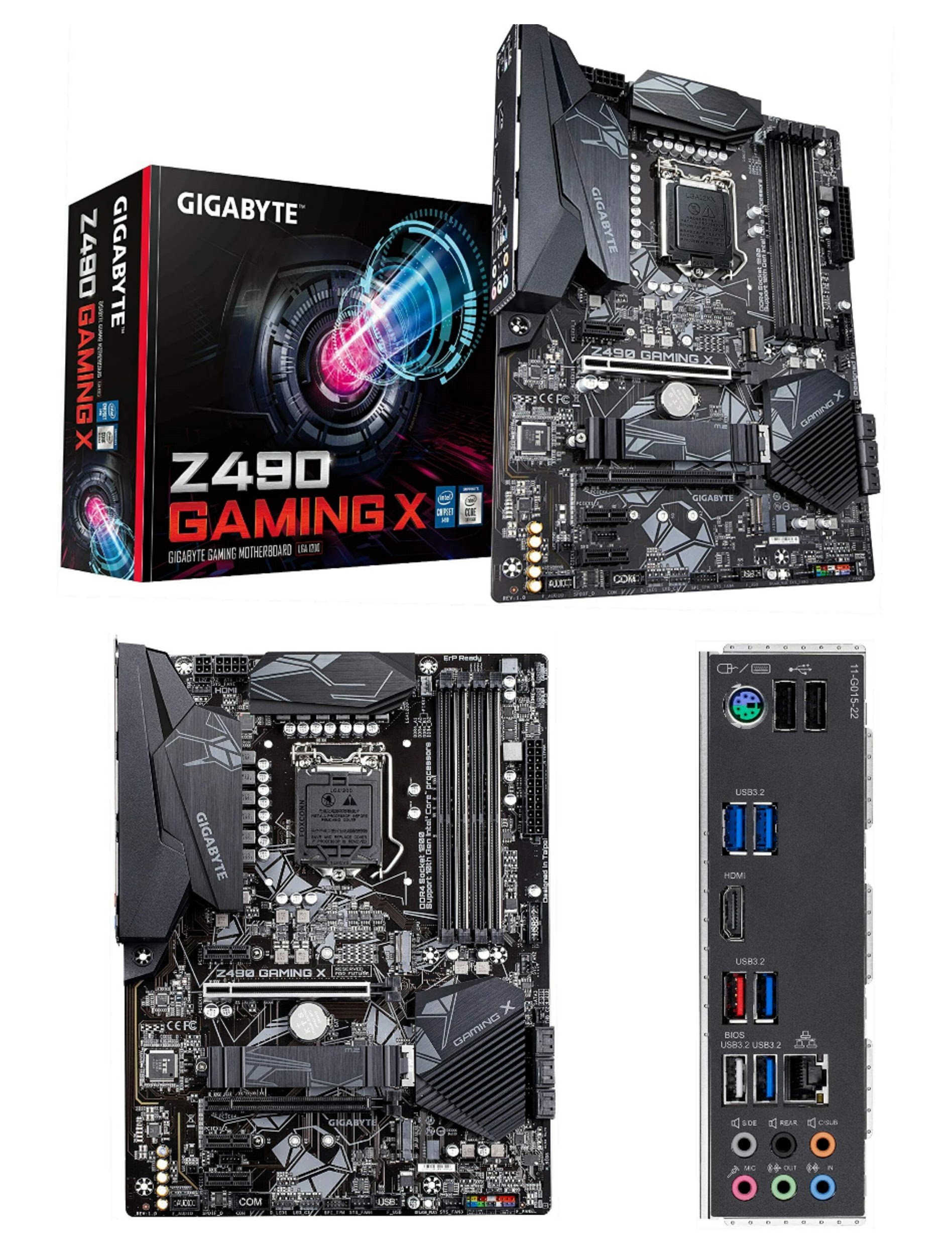 Z490 GAMING X is with Advanced Thermal Design with Integrated IO Armor. Support for DDR4 XMP Up to 4600MHz and Beyond.

The ASRock X570 Phantom Gaming X is equipped to support AMD’s ‘Zen 2’, the 3rd generation of the Ryzen processor family. 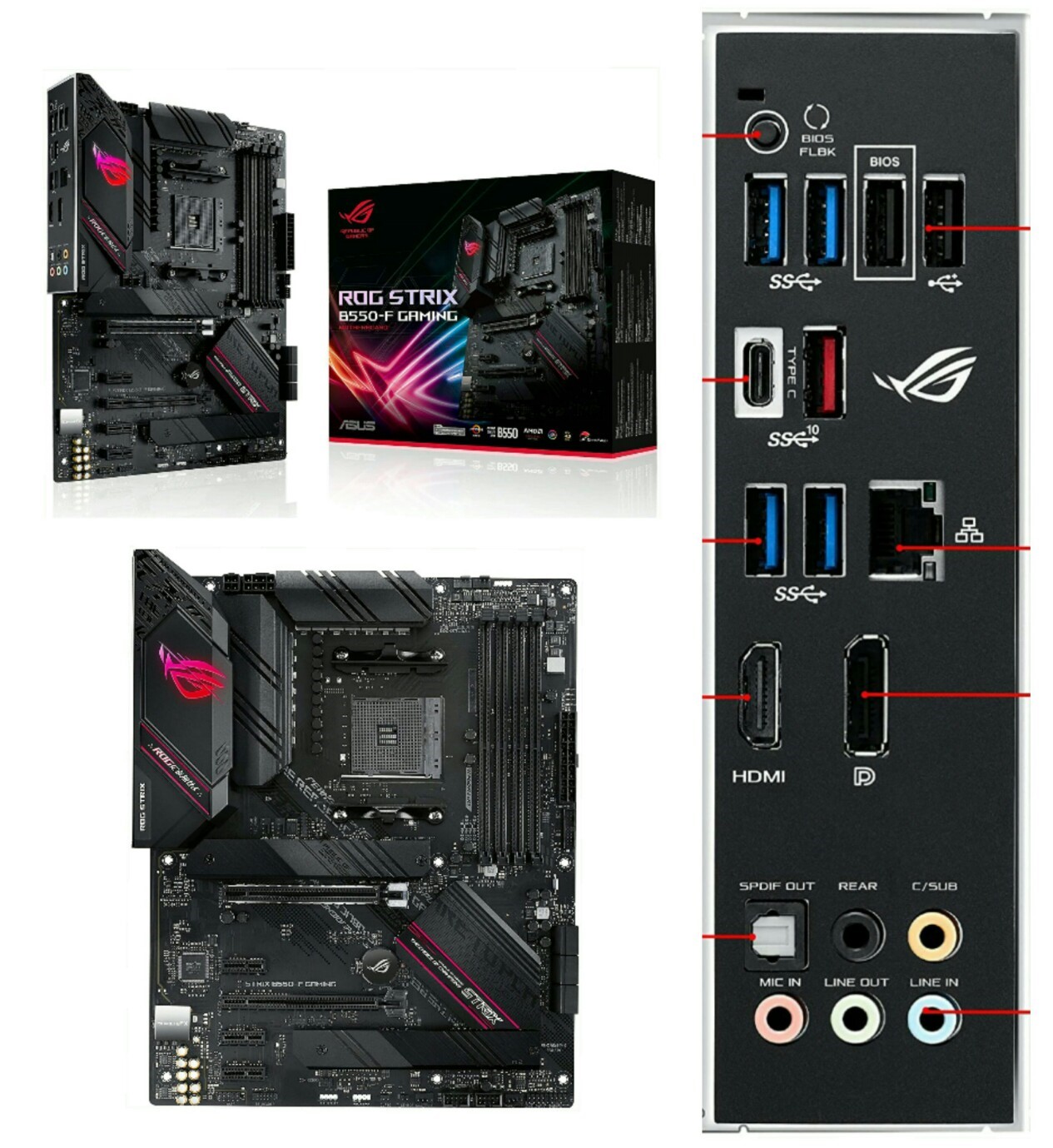