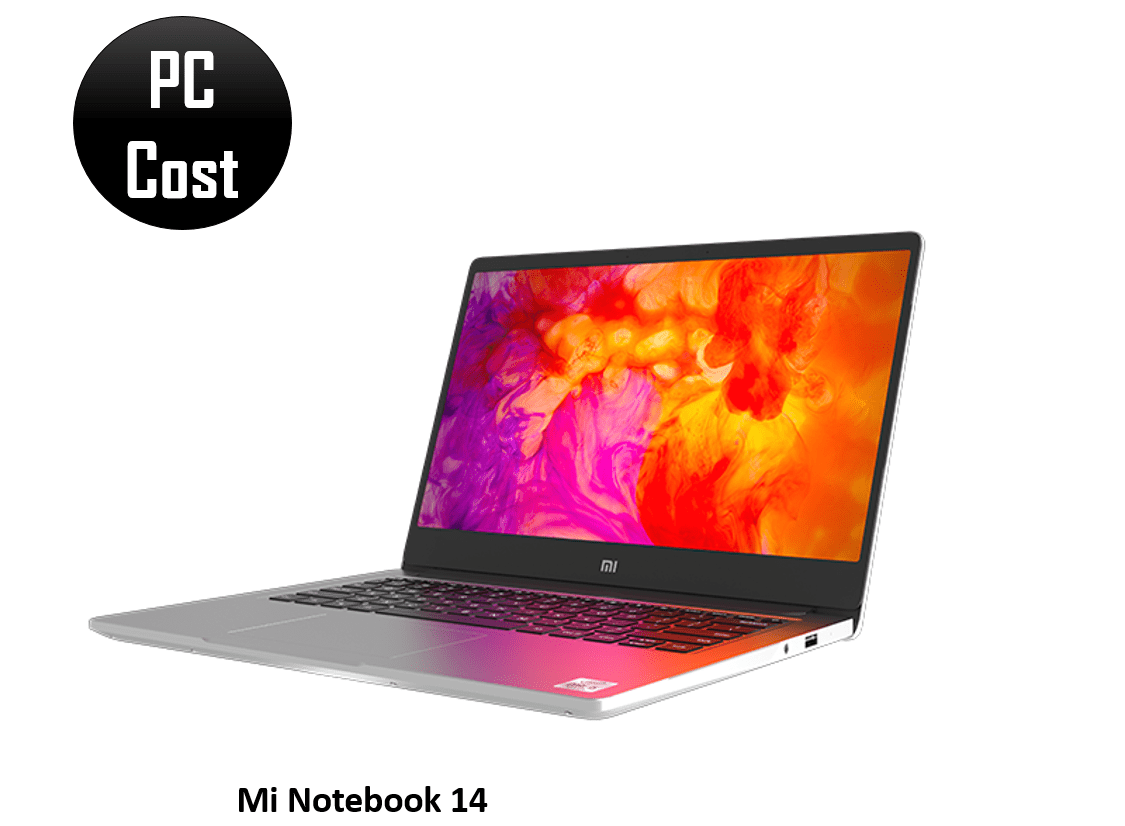 It has intel’s 10th generation processor, a variant with Nvidia’s mx250 8 gigabytes of ddr4 ram, a 14 inch full HD anti-glare IPS screen and it weighs just over 1.5 kilograms, for storage you can select either 256 GB or 512 GB.

I’ll start with the pros first. The first advantage it has over other laptops is it, processors, at a price of around 45K, Xiaomi is offering intel’s latest 10th generation processor while most of the other laptops in this price are still stuck at 8th generation processors next, despite being a light ultrabook, you can game on it Xiaomi has included Nvidia’s mx250 with 2gb of graphics memory which is a decent GPU and can easily handle games like GTA 5 at low or medium settings.

Next, is its build quality Xiaomi is known for offering best quality products at a very reasonable price same with this laptop it has a very nice design which looks like a MacBook and has a sturdy solid build which will be durable for a long time last is, its screen as it is an IPS screen viewing angle will be very good with a very good color accuracy I would also like to add its less weight as an advantage but this much weight is common nowadays in ultrabook so that’s all the advantages I can think of right now if you know any other mention them in the comment section.

Now if we talk about its cons, first and the biggest problem with Xiaomi‘s new laptop is that it has only 8 gigabytes of ram even in higher-end version mi notebook horizon the ram is limited to 8 GB ram and like every other ultrabook the ram is soldered to the motherboard so you can’t swap it out and add a 16gigabyte of ram.

Next big disadvantage is the camera we know Xiaomi notebook comes with an external webcam but having a camera built into the laptop is good, personally we wouldn’t like to carry an external camera everywhere we go and we don’t know how long that cable will last next is keyboard not exactly keyboard, mi notebooks keyboard is very nice it will be a very pleasant experience for typing during daytime but in the room, with less light or no light it won’t be easy to type you are right my notebook doesn’t have a backlit keyboard and also it’s made in, you know where I leave that decision to you but mostly everything is built there is this the best ultrabook ever launched in this price range we have options like ss Vivobook 14 which is close, if not better.

So that’s all from my side tell me what you think in the comment section. If you like the PC Cost review don’t forget to give us a thumbs up share with your friend who might be thinking about getting a new laptop and if you subscribe it will motivate me to make more videos like this thanks I will see you in the next video stay home, stay safe

Lenovo C940 14" Laptop Review The Lenovo C940 is a smaller 14” 2-in-1 premium laptop, let’s check it out in this detailed review and help you decide if its something you should consider. For the specs my config has a 10th gen Inteli7-1065G7 … END_OF_DOCUMENT_TOKEN_TO_BE_REPLACED